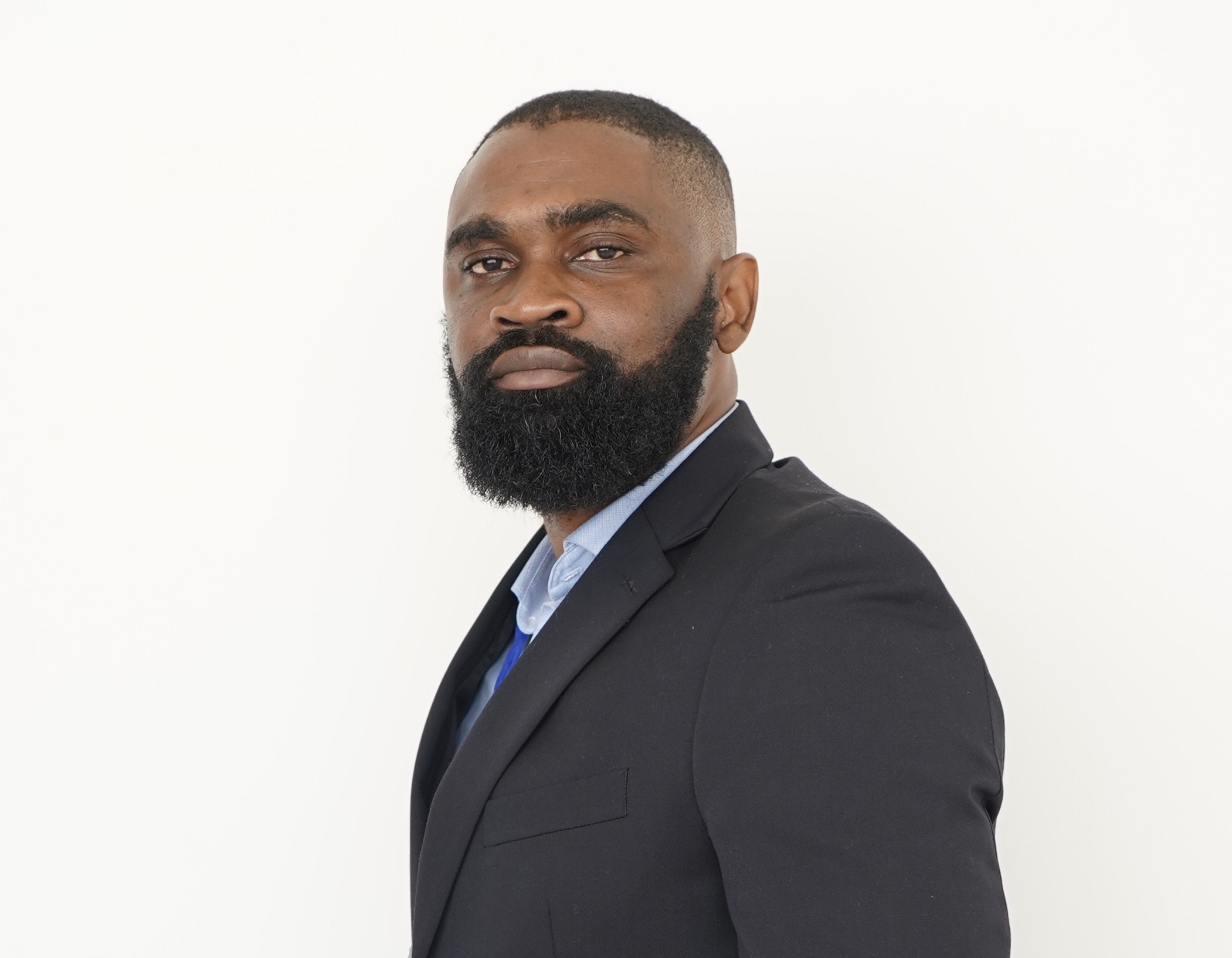 Jeremy Stephen has extensive experience in private equity, and economic consulting across the region and in Barbados. He is a former President of the Barbados Economics Society and his core consulting specialities include corporate advisory; financial due diligence; economic analysis; economics of cryptocurrencies, and web and app development.  He has provided business advisory services, inter alia, to the Government of Barbados; the Caribbean Development Bank; One Caribbean Media; The Craane Group (Merrill Lynch); and G&A Communications.

He currently serves as a Non-Executive Board Director at COSCAP (Barbados). He lectures in Banking & Finance at the University of the West Indies – Cave Hill Campus. His research in cryptocurrencies has produced the widely regarded research paper in conjunction with Professor Winston Moore: “Should Cryptocurrencies be included in the Portfolio of International Reserves held by the Central Bank of Barbados?” As a Commonwealth Scholar, Jeremy received his MSc. Finance degree with a concentration in Portfolio Management, Financial Statement Analysis and Entrepreneurship from Imperial College London in 2007, and the BSc. Economics in 2005 from the University of the West Indies-Cave Hill Campus, with First Class Honours. Jeremy is also active as a public commentator on all things economic and financially. This coincides with his belief that as a product of “free” education, the onus was placed on him from birth to always share his public knowledge if so called upon. This was encouraged by his late maternal grandmother, Marjorie Gittens, whom in her name a scholarship is awarded to promising graduates at his primary school alma mater, Gordon Walters Primary. In his spare time Jeremy is a music composer and mixing engineer who, and, as an avid Chelsea fan, bleeds Chelsea blue.