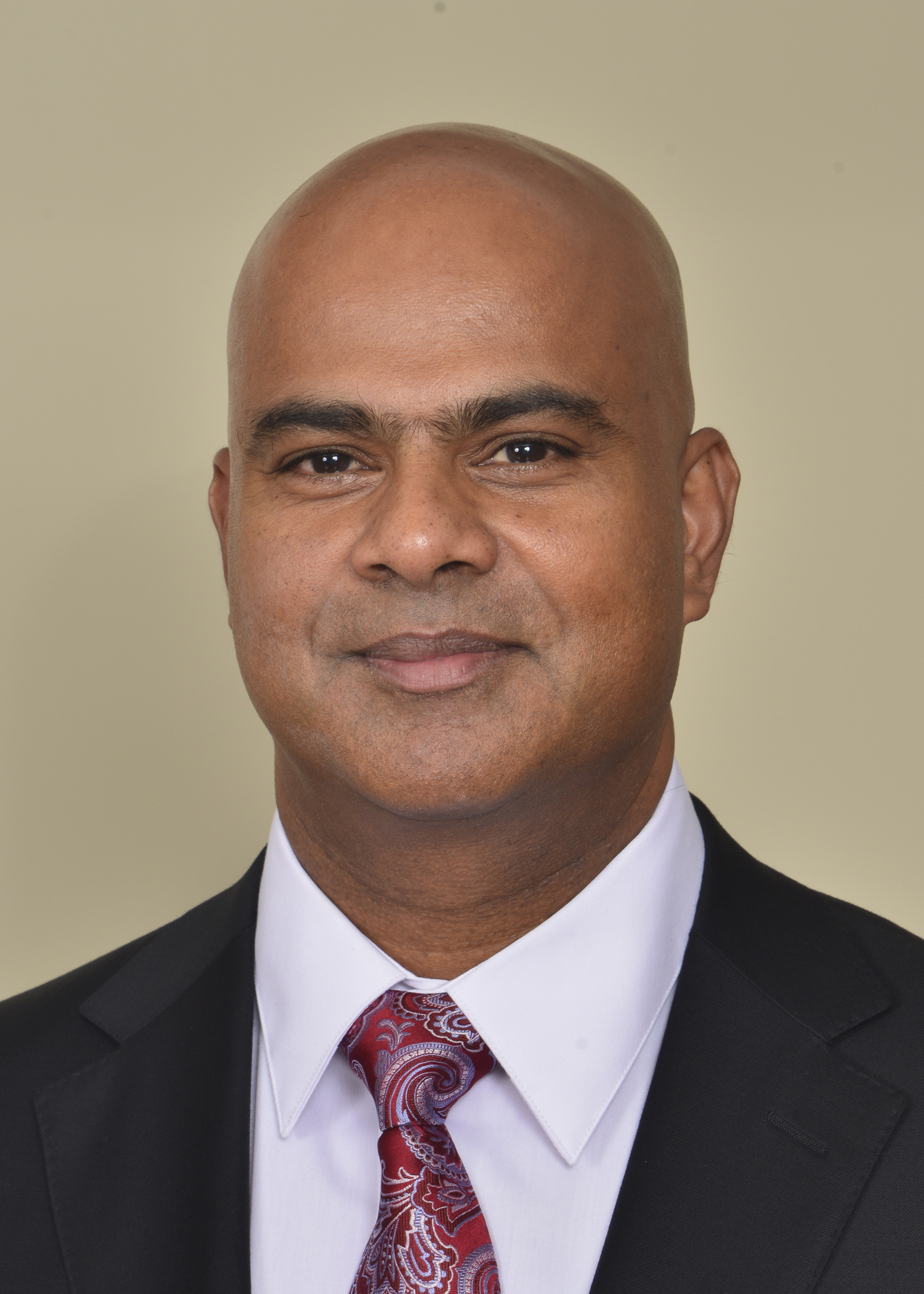 Mr. Anthony Ali spent most of his working life in Canada where he worked in the areas of Operations, Sales, Marketing, Customer Allegiance and Strategic Planning for a number of Fortune 500 companies in Canada and the United States in a variety of industries.  Before joining Goddard Enterprises Ltd in 2013 as Managing Director, he worked with SM Jaleel (SMJ) in Trinidad – the largest soft drink manufacturer in the English speaking Caribbean – where he served as General Manager from 2010 – 2013.

Upon graduating from the University of Toronto in 1988 with a B.Sc. Honours Degree in Chemistry, Mr. Ali worked as a Research Chemist at National Silicates – a manufacturer of sodium silicates and silicates derivatives – and subsequently as their Business Development Manager.  He also completed a Post Graduate Degree in Executive Marketing from the University of Western Ontario in 1992.

In 1993, he was selected from 6,000 employees from Abitibi-Price Inc.  –  a large manufacturer and seller of newsprint and groundwood specialities products to participate in a fellowship at McKinsey & Co. for two years where he worked on a number of projects – both financial and operational – for a variety of global clients.  During the fellowship, Mr. Ali focussed on leadership and strategic engagement for the McKinsey clients.

After his fellowship, Mr. Ali went to work at Azerty Inc. the largest distributor in the US of IT consumables as Vice President of Logistics and Administration.  During the four (4) years at Azerty, the company grew from $350 million to $1.2 billion before it was sold.  Mr. Ali stayed with the acquiring Company United Stationary for an additional 6 years as VP Operations and Logistics

He later joined Thermo Fisher Scientific – the world’s largest provider of scientific equipment – in 2005 as Global Director of Operations and Customer Allegiance where he remained for three years working with large pharmaceutical, automotive and manufacturing organisations.  He then moved to Enerworks Inc. – a North American manufacturer of Solar Thermal systems – where he served as Global Vice President of Sales, Marketing and Customer Allegiance.

Mr. Ali left SMJ and became Managing Director and CEO of Goddard Enterprises Ltd in 2013 where he still remains.  He has spent that last 5 years restructuring the business, divesting non-core assets and implementing a strategy for growth across the Caribbean and LATAM.

Mr. Ali has served on several Boards in the Energy field, he is the co-author of several publications and has 2 patents pending.  He has an interest in all types of sporting activities.