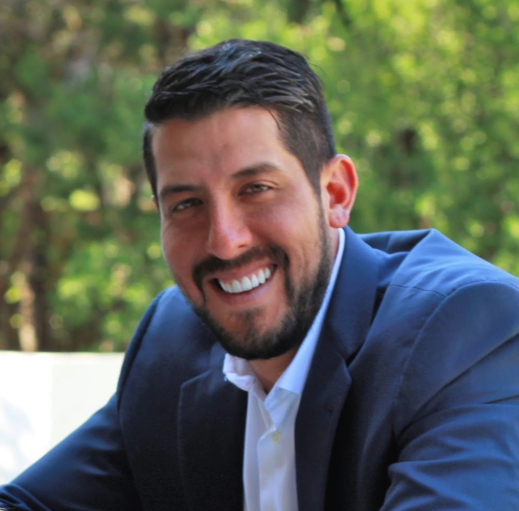 Serial entrepreneur, Remmy Castillo is driven by the success of others. Born and raised in south Texas, Remmy loves helping business, and individuals grow and maximize their true potential.

Most of his career has been spent in sales and marketing. In fact, his sales career started as early as high school selling cars to make extra money. After graduation and during his first semester in college, he was offered a job in the travel business that would change the course of his life.

the country and training hundreds of sales professionals from coast to coast. After a very successful career, Remmy was recruited to take over the sales division of a precious metals company. Within five years, he helped grow the business from 33 million in sales to over 150 million annually. He was later promoted to EVP of sales and during his tenure, was responsible for over half a billion in revenue.

After eight years in commodities and executive management positions, he partnered up and launched a startup beverage company – Moonshine Sweet Tea. In 2013, the company was struggling and on the verge of going out of business. With his two employees and determination, he took on the challenge of growing the company into a national brand now found in over 18,000 stores and distributed in all 50 states. Their products can now be found in retailers like HEB, Randall’s, Tom Thumb, Kroger and even nationally in Target.

After a successful five years with the company, he stepped down as CEO to step foot into the travel industry. He created – Members Travel, to align with his passion of travelling and helping others travel to places they have always dreamed of.